Entomology & Nematology News
sitenum=270
UC News about Entomology and Nematology.
Remove filter You are viewing all posts in this blog tagged with
UCANR: Safeguarding abundant and healthy food for all Californians
UC Davis-Affiliated Nematode Research Highlighted in The Plant Journal
Published on: October 24, 2019 Research Highlight Editor Lysa Maron spotlighted the work in her article, “Breaking or Sneaking into the Fortress: the Root Endodermis is a Defence Wall Against Nematode Infection.” The journal also showcased the research team's image of a nematode on the cover.

Siddique led the 10-member international research team in discovering the role of a plant's endodermal barrier system in defending against plant-parasitic nematodes. The Plant Journal published the research, “Root Endodermal Barrier System Contributes to Defence against Plant‐Parasitic Cyst and Root-Knot Nematodes, in its July 19 edition.

“We discovered that the integrity of the endodermis—a specialized cell layer that surrounds the vascular system and helps regulate the flow of water, ions and minerals--is important to restrict nematode infection,” said Siddique, an assistant professor in the UC Davis Department of Nematology who joined the faculty in March after serving several years at the University of Bonn.

Maron noted that “Roots are a truly amazing plant structure: they conquer the underground, form complex structures that anchor the plant, let water and nutrients in, but must not dry out. Roots store energy, send signals to the aboveground parts of the plant and to neighbors, and defend the plant against soil-borne pathogens. Within the root, the endodermis is the barrier that separates the inner vasculature from the outer cortex. If the root is a fortress, the endodermis is the gated wall. Cell wall reinforcements such as the casparian strip (CS), lignin deposition, and suberin seal the apoplast of the endodermis throughout different parts of the root. These reinforcements allow the diffusion of water and nutrients to and from the vascular tissue while blocking its penetration by pathogens such as bacteria and fungi (Enstone et al., 2002).”

“Plant-parasitic nematodes are among the most destructive plant pathogens, causing agricultural losses amounting to $80 billion annually in the United States,” said Siddique in an earlier news story. “They invade the roots of almond, tomato, beets, potato or soybeans and migrate through different tissues to reach the central part—the vascular cylinder--of the root where they induce permanent feeding sites.” 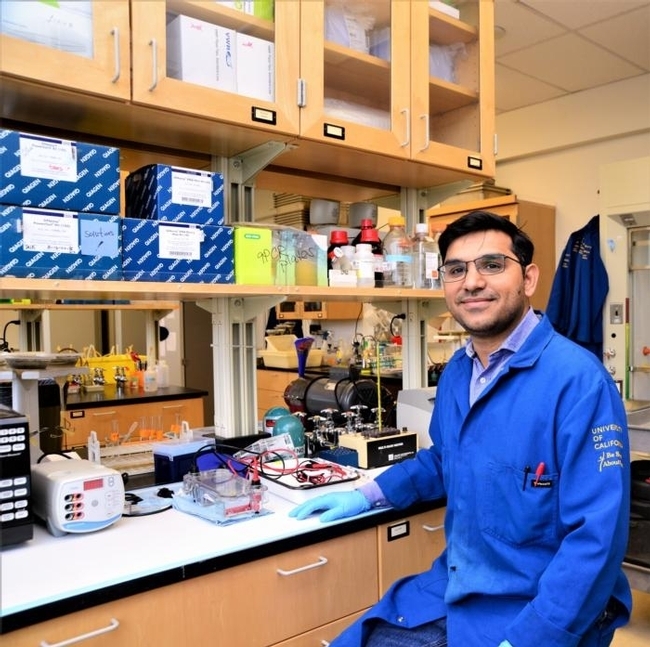