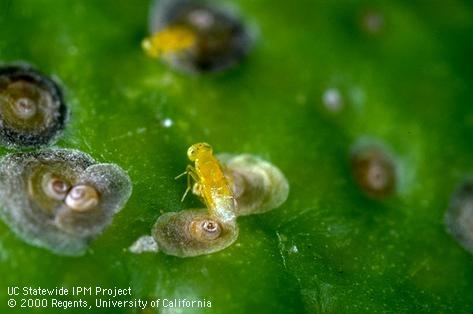 Our vision is a healthier West with fewer pests.

We fund research and outreach to solve pest problems in agriculture, natural areas and communities in 17 Western states and Pacific island territories.

See their latest newsletter at: 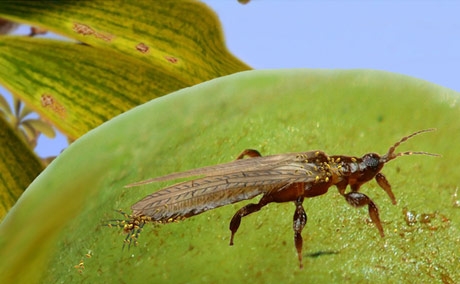 Home is where the habitat is: This Earth Day, consider installing insectary plants

Help the environment this Earth Day, which falls on Sunday April 22 this year, by installing insectary plants! These plants attract natural enemies such as lady beetles, lacewings, and parasitic wasps. Natural enemies provide biological pest control and can reduce the need for insecticides. Visit the new UC IPM Insectary Plants webpage to learn how to use these plants to your advantage.

The buzz about insectary plants

Biological control, or the use of natural enemies to reduce pests, is an important component of integrated pest management. Fields and orchards may miss out on this control if they do not offer sufficient habitat for natural enemies to thrive. Insectary plants (or insectaries) can change that—they feed and shelter these important insects and make the environment more favorable to them. For instance, sweet alyssum planted near lettuce fields encourages syrphid flies to lay their eggs on crops. More syrphid eggs means more syrphid larvae eating aphids, and perhaps a reduced need for insecticides. Similarly, planting cover crops like buckwheat within vineyards can attract predatory insects, spiders, and parasitic wasps, ultimately keeping leafhoppers and thrips under control.

Flowering insectaries also provide food for bees and other pollinators. There are both greater numbers and more kinds of native bees in fields with an insectary consisting of a row of native shrubs planted along the field edge (called a hedgerow). Native bees also stay in fields with these shrubs longer than they do in fields without them. Therefore, not only do insectaries attract natural enemies, but they can also boost crop pollination and help keep bees healthy.

Insectary plants may attract more pests to your crops, but the benefit is greater than the risk

The possibility of creating more pest problems has been a concern when it comes to installing insectaries. Current research shows that mature hedgerows, in particular, bring more benefits than risks. Hedgerows attract far more natural enemies than insect pests. And despite the fact that birds, rabbits, and mice find refuge in hedgerows, the presence of hedgerows neither increases animal pest problems in the field, nor crop contamination by animal-vectored pathogens. Hedgerow insectaries both benefit wildlife and help to control pests.

How can I install insectary plants?

Visit the Insectary Plants webpage to learn how to establish and manage insectary plants, and determine which types of insectaries may suit your needs and situation. If you need financial assistance to establish insectaries on your farm, consider applying for Conservation Action Plan funds from the Environmental Quality Incentives Program (EQIP) offered by the Natural Resources Conservation Service. 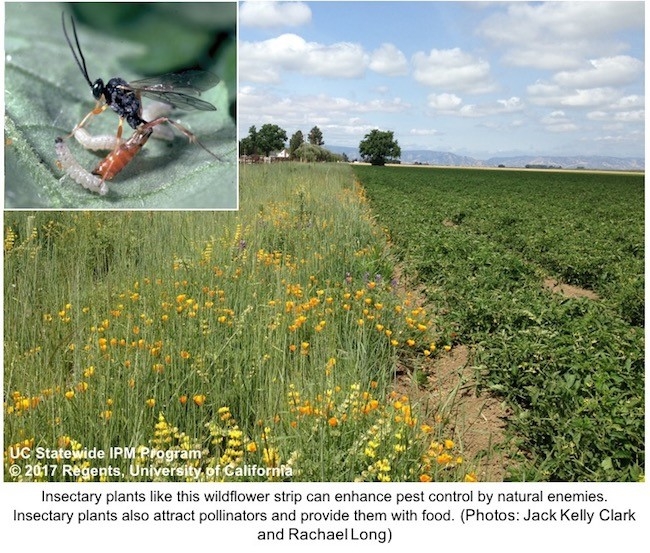 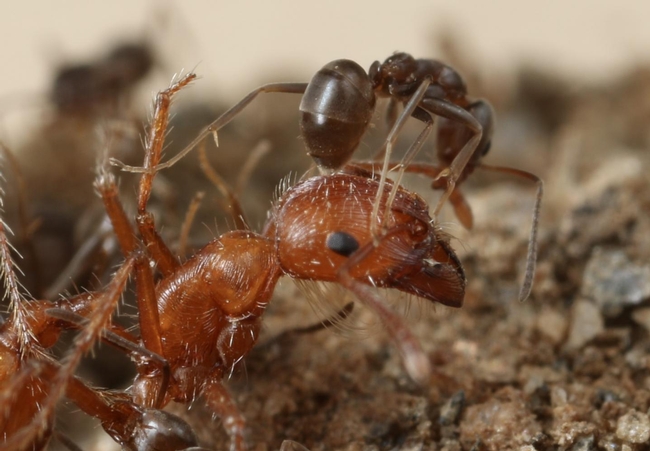