ANR in the news during winter break
Published on: January 3, 2012 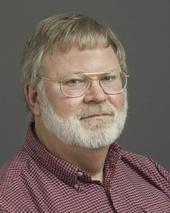