Can rakes save forests? Yes, as long as you have a drip torch in the other hand.
Published on: December 11, 2018

Resposted from the UCANR Green Blog 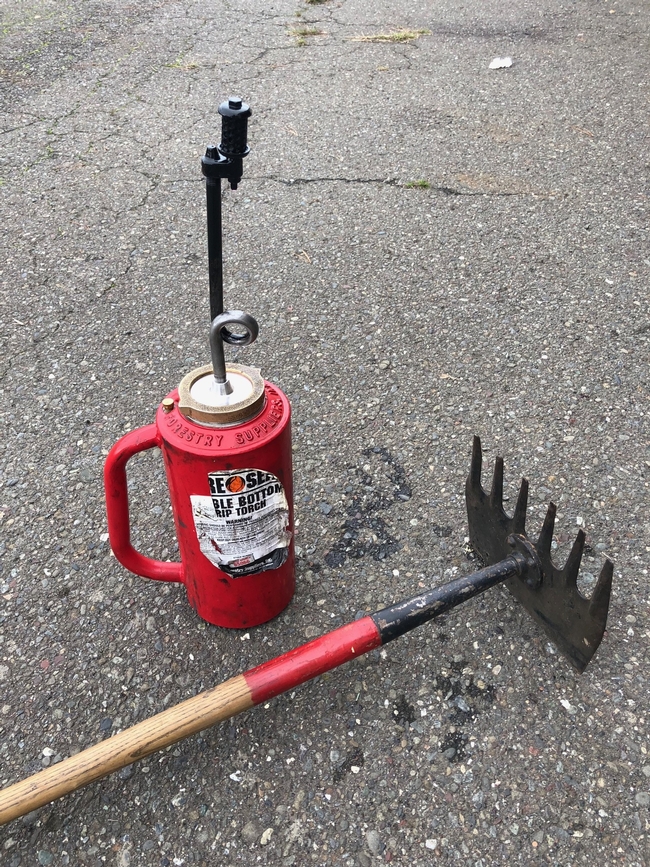 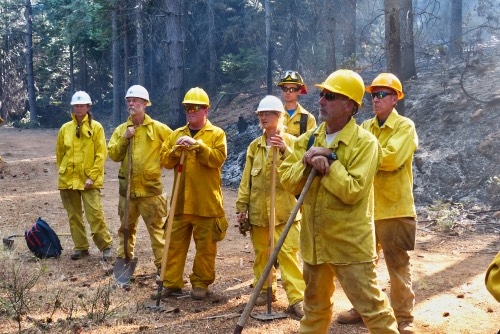 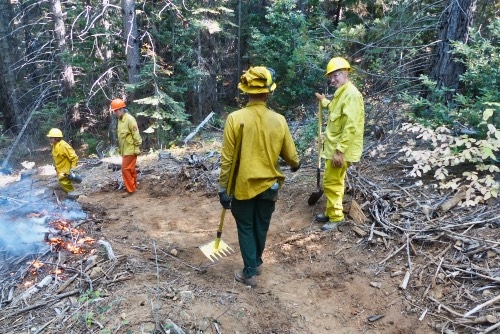 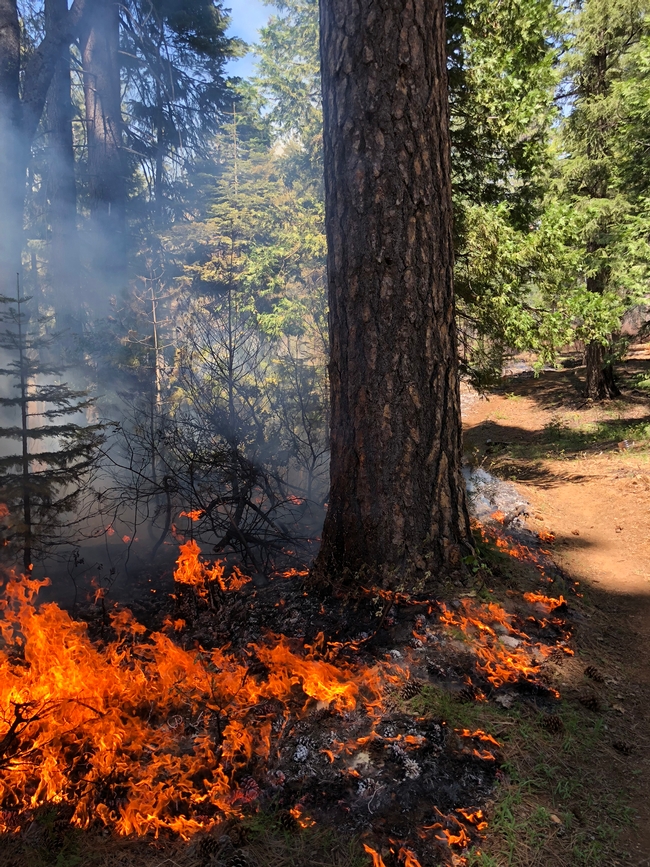 We hope that by empowering people to pick up the drip torch (and the rake) on their own properties, we can help them educe the risk of wildfire and improve the health of their forest and range lands. There is no time to waste.