Yes, you can do just that at Briggs Hall during the UC Davis Picnic Day on Saturday, April 13. It's free and family friendly.

And one of the crowd favorites, meadowfoam, will be offered. Honey enthusiasts say it tastes like "cotton candy" and reminds them of a county fair. They also compare it to marshmallows.

"It's quickly becoming America's favorite honey," says Amina Harris, director of the UC Davis Honey and Pollination Center. She describes it as a "confectionery honey."

Extension apiculturist Elina Lastro Niño, who is coordinating the UC Davis Department of Entomology and Nematology's honey tasting, has announced the featured varietals are meadowfoam, sage, cotton and buckwheat. Meadowfoam honey comes from nectar of these flowers, white meadowfoam, Limnanthes alba. It is native to California and Oregon, where it thrives in wet grassy habitat, such as vernal pools. (Photo by Kathy Keatley Garvey)
Briggs Hall. Among the other scheduled events, in addition to honey tasting:

Bohart Museum. The Bohart Museum, founded in 1946, is directed by Lynn Kimsey, professor of entomology. "At the Bohart, we are focusing on the various countries from around the world and some of their insect fauna," said Tabatha Yang, education and outreach coordinator. The 12 countries that the Bohart is highlighting, besides the United States, are Australia, Belize, Democratic Republic of Congo, Korea, Madagascar, Malayasia, Mexico,Papua New Guinea, Peru, Republic of South Africa, and Turkey.

The Bohart Museum is the home of nearly eight million insect specimens, plus a year-around gift shop and a live "petting zoo" that includes Madagascar hissing cockroaches, stick insects, tarantulas and praying mantids. The gift shop is stocked with books, jewlery, t-shirts, insect-collecting equipment, insect-themed candy, and stuffed animals. The insect museum  is open to the general public Mondays through Thursdays, from 9 a.m. to noon and from 1 to 5 p.m.,  plus occasional, weekend open houses​. Admission is free. Further information is available on the Bohart Museum website. 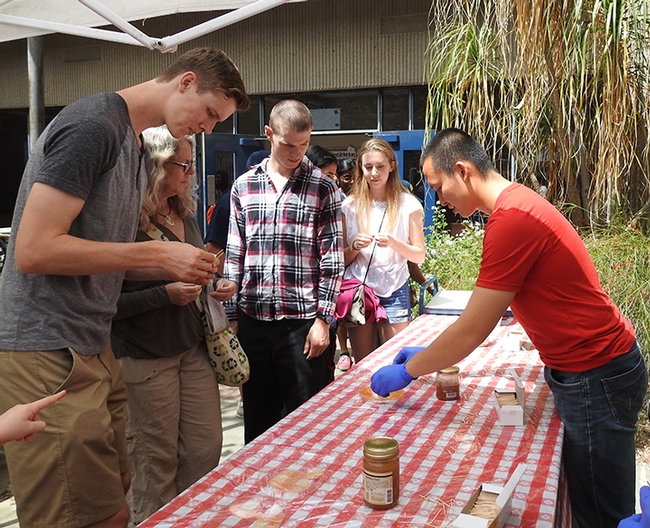 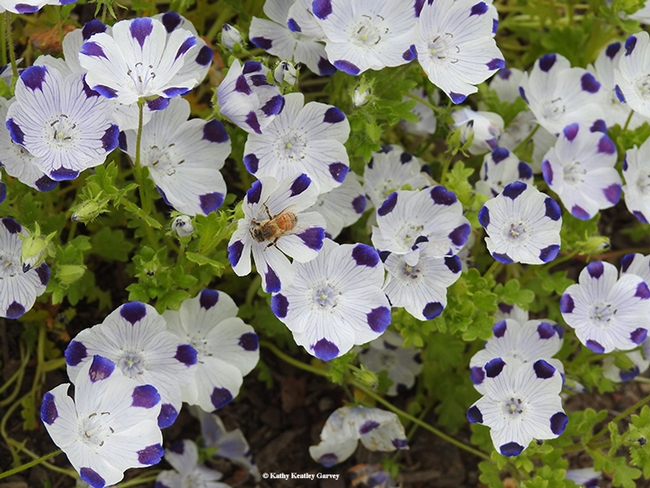