And it has a University of California, Davis, connection.

(Note: The Plant Journal is a peer-reviewed scientific journal of plant science published by Wiley-Blackwell for the Society for Experimental Biology. Established in 1991, the journal is published twice a month. Editor Lee Sweetlove says that the journal "provides a dynamic forum for the ever-growing international plant sciences research community and publishes in all key areas of plant biology.") 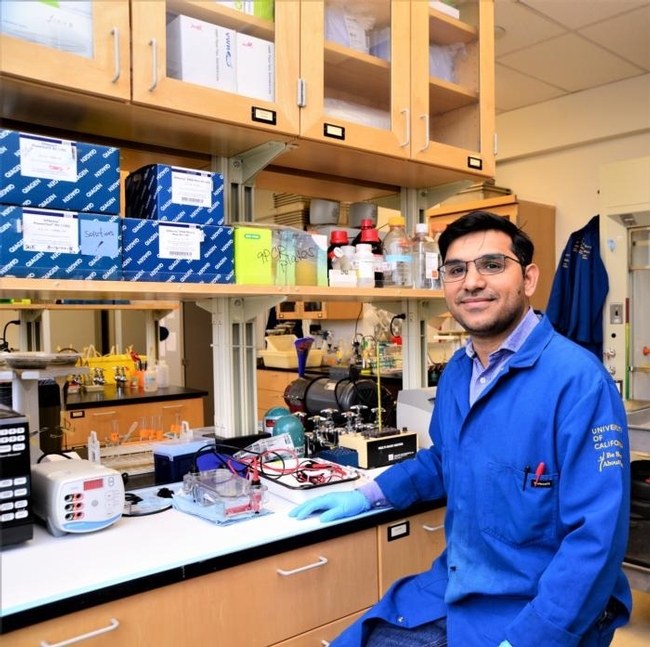