A weak economy is pinching the premium wine industry
Published on: October 25, 2010

“Lodi is kind of like the person you go out with that's really hot but you don't want your parents to see them,” he was quoted.

The story opened with the travails of McDowell Valley Vineyards of Hopland, which is facing possible foreclosure Nov. 5. McGourty said the McDowell situation is not unique.

“A lot of people are on the ropes,” he was quoted.

Wineries are cutting back on how much they buy and the prices they'll pay for grapes.

The McDowell vineyard reported that the value of its premium winegrapes has dropped from $1,400 a ton to about $700 a ton. A winery offered to buy 32 tons of McDowell sauvignon blanc at $600 a ton. In Lodi, winegrapes average about $500 a ton, the story said. 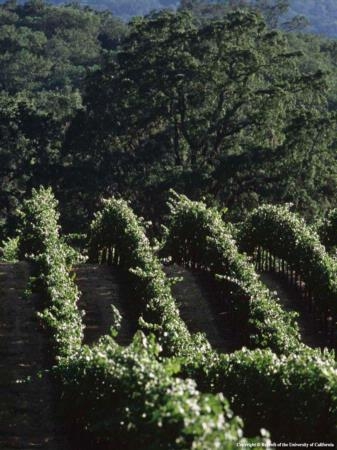