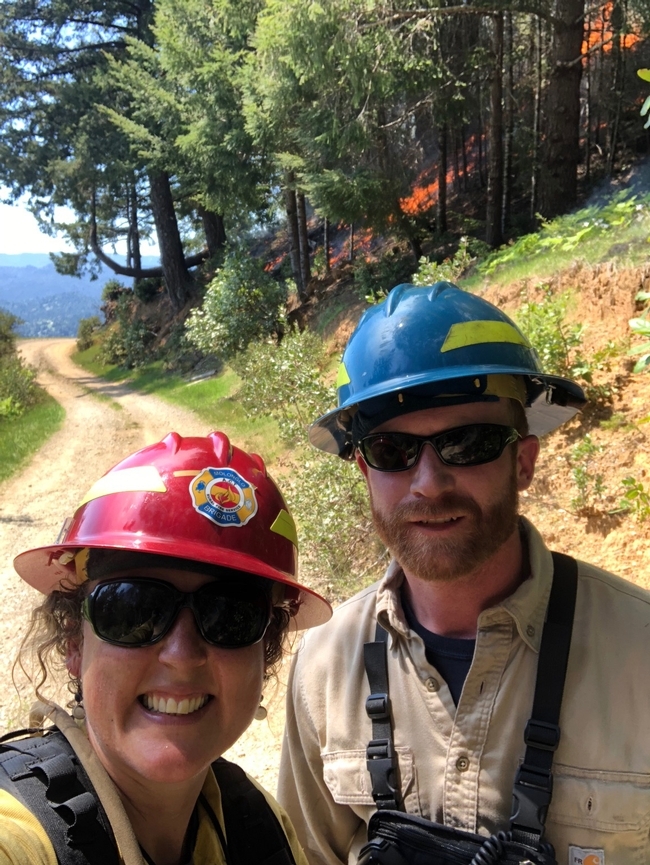 The Prescribed Burn Association formed by Lenya Quinn-Davidson and Jeffery Stackhouse, UCCE advisors in Humboldt County, was selected by CSAC for its statewide Challenge Award.

Since the Association was created, it has burned more than 1,000 acres in Humboldt County. The association has also been able to build a strong working relationship with CalFIRE, which also conducts prescribed burns on private lands in Humboldt.