Myfany Turpin
When Myfany Turpin of the University of Sydney speaks at the UC Davis Department of Entomology and Nematology's virtual seminar at 4:10 p.m., Wednesday, Oct. 7 on "Grub's Up! The Category of Edible Insect Larvae in Central Australian Aboriginal Languages," you'll hear her talk about "witchetty grubs."

What are witchetty grubs?

Briefly, they're large, white, wood-eating larvae of the cossid moth Endoxyla leucomochla, which feeds on the roots of the witchetty bush (after which the grubs are named). "The term may also apply to larvae of other cossid moths, ghost moths (Hepialidae), and longhorn beetles (Cerambycidae)," Wikipedia tells us. "The raw witchetty grub tastes similar to almonds, and when cooked, the skin becomes crisp like roast chicken, while the inside becomes light yellow, like a fried egg."

Like a Pacifier
Turpin's abstract: "Edible insect larvae constitute a large part of the traditional Australian Aboriginal diet. Perhaps the most widely known example is the  ‘Witchetty grub' (Endoxyla spp.). These played a role similar to that of a pacifier for infants being weaned. The term ‘witchetty' is the common name of the tree whose roots this popular grub dwells in (Acacia kempeana). The naming of specific larvae based on their host tree is a common naming strategy in the Aboriginal language Kaytetye, for which there are some 25 ethnospecies. This paper draws on Kaytetye people's knowledge, uses and naming of ethnospecies within the 'edible insect larvae' food class, which is one of five Kaytetye food classes."

Cooperative Extension specialist Ian Grettenberg, an agricultural entomologist and assistant professor in the UC Davis Department of Entomology and Nematology, coordinates the department's weekly (virtual) seminars, held every Wednesday, except during holidays.

Turpin's hosts are evolutionary ecologists and biologists Scott Carroll and Jenella Loye of the Institute for Contemporary Evolution who engage in Carroll-Loye Biological Research. The scientists are affiliated with the Sharon Lawler lab, UC Davis Department of Entomology and Nematology.

"I've visited her pioneering entomophagy studies among the remnant, so-called 'remote' central Australian peoples," said  Carroll. "Academic entomologists know almost nothing about the biology of these insects. I learned that Giant Moth witchetty grubs are the most delicious, energy-packed animals I have ever eaten. Myfany will tell us about these and many more that have been central to the diets of Australians. I am looking forward to this exciting interdisciplinary seminar."

Carroll describes Turpin as being "at the nexus of entomology, linguistics, and the indigenous human diet."

Important Source of Food
In an article on "Edible Insect Larvae in Kaytetye: Their Nomenclature and Significance," published in March 2017 in the Journal of Ethnobiology,  she wrote: "Insects have traditionally constituted an important source of food in many cultures, but changes in dietary practices and other lifestyle traits are threatening the transmission of insect-related knowledge and vocabulary to younger generations of Indigenous Australians. This paper describes the rich cultural and culinary traditions surrounding an important insect group, namely a class of edible insect larvae consumed by a desert community in central Australia. Twenty-nine different edible insect larvae are named in the Kaytetye language, with the names encoding the identity of the host plant on which the larvae are found. We describe the complexities involved in the naming system, paying special attention to cultural and linguistic factors. The difficulties in the scientific identification of these ethnotaxa are discussed, as are the significance of our data to (1) questions of universal patterns in ethnoclassification and nomenclature and (2) the purported lack of binomially-labeled folk species in the languages of hunter-gatherer societies."

Turpin, with the Sydney Conservatorium of Music, has been working on Australian Aboriginal songs and languages since 1996, according to her website. "Her research interests include the relationship between language and music, especially of lesser-known cultures; and identifying ways to support the continuation of endangered languages and performance arts. More specifically, her work examines Aboriginal song-poetry and its relationship to spoken languages. She is also involved in linguistic documentation of the Aboriginal language Kaytetye as well as Indigenous ecological knowledge and the lexicon in Arandic languages."

Link to form for Zoom link and instructions: https://forms.gle/Ma92whwP1PcGJvuw8

For technical issues, contact Grettenberger at imgrettenberger@ucdavis.edu. For more information on the seminar speaker contact Scott Carroll or Jenella Loye at scott@carroll-loye.com. 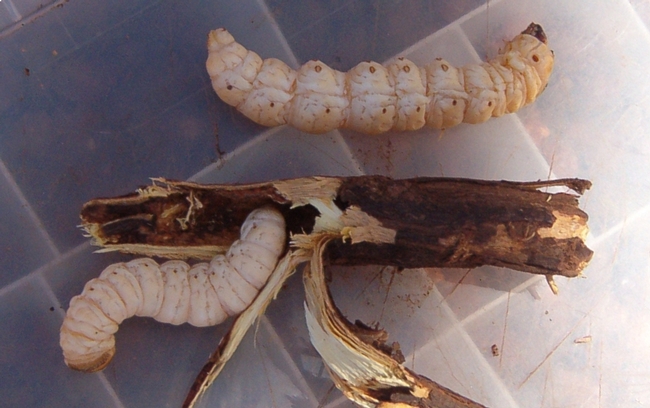 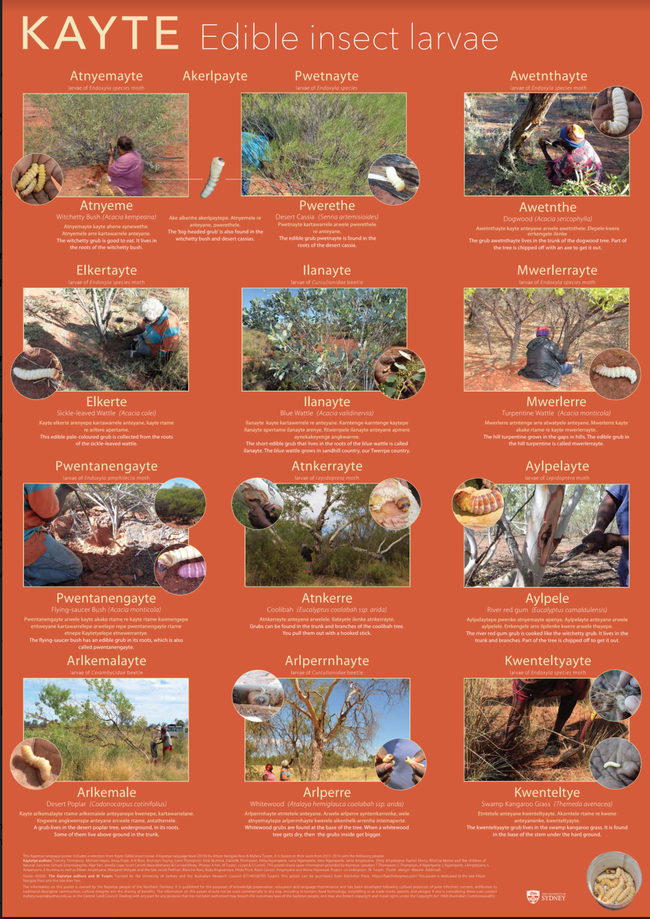