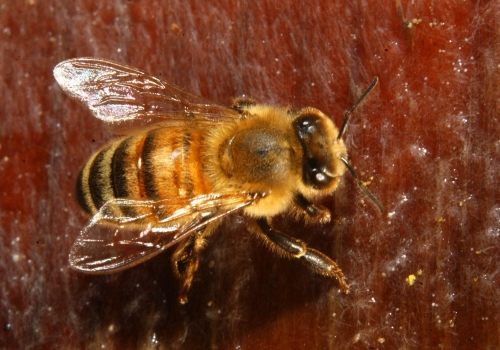 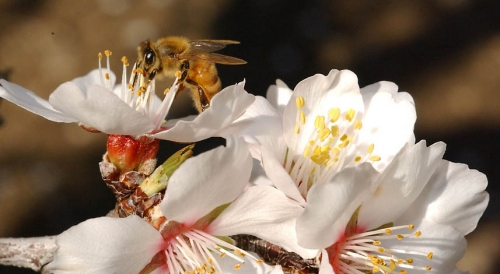 Bee on almond blossom
A honey bee visits an almond blossom. California's 700,000 acres of almonds require two hives per acre for pollination. (Photo by Kathy Keatley Garvey)
Tags: almonds (21), economy (1), honey bee (224), pollination (12), price of pollination (1)
Comments: 1
Comments:
by Jack
on November 2, 2021 at 6:13 AM
Thanks for sharing such an informative post.
Leave a Reply: