It's Halloween tomorrow (Wednesday) but what's really frightening is Aedes aegypti, a mosquito that transmits the deadly dengue. According to the World Health Organization (WHO), dengue is the world's most rapidly spreading mosquito-transmitted disease.

Some 2.5 billion people, or about 40 percent of the global population, are at risk from dengue, WHO says. The disease infects between 50 to 100 million people a year. The most severe form afflicts some 500,000 a year, killing an estimated 2.5 percent or 22,000.

Enter Sarjeet Gill, professor of cell biology and entomology at UC Riverside. He'll speak on on "Bacterial Toxins in Disease Mosquito Vector Control" at a seminar from 12:10 to 1 p.m., Wednesday, Oct. 31 in Room 1022 of the Life Sciences Building, UC Davis.

His longtime colleague and good friend, Bruce Hammock, distinguished professor of entomology at UC Davis, will host him as part of the UC Davis Department of Entomology's  fall seminar series.

"Aedes aegypti is an important vector of human diseases, such as dengue fever and yellow fever," Professor Gill says. "Its control has been attempted by eliminating breeding sites, using predators and with chemical insecticides. However, such control is still difficult because of operational limitations and the development of insect resistance. Therefore, Bacillus thuringiensis has been used for decades instead of physical and chemical control methods. B. thuringiensis israelensis is highly active against Aedes aegypti."

Gill says his seminar "will discuss our current understanding of the mode of action of these toxins and provide evidence on how resistance to these toxins has not occurred in Aedes mosquitoes in the field even though B. thuringiensis israelensis has been used for more than three decades."

Gill’s laboratory focuses on two principal research activities. "The first area attempts to elucidate the mode of action of insecticidal toxins from the Gram positive bacteria Bacillus thuringiensis and Clostridium bifermantans," he says. "This research aims to identify novel toxins, and to gain a molecular understanding of how these toxins interact with cellular targets and thereby causing toxicity.  The second area focuses on understanding mosquito midgut and Malpighian tubules function, in particular ion and nutrient transport, and changes that occur following a blood meal."

Gill, who received his doctorate from UC Berkeley, joined the UC Riverside Department of Entomology faculty in 1983.  He helped establish the Department of Cell Biology and Neuroscience and also served as chair.  Currently he is the co-editor of the journal Insect Biochemistry and Molecular Biology.

A noted scientist and a fellow of the American Association for the Advancement of Science, Gill received his doctorate in insecticide toxicology in 1973 from UC Berkeley. See his website.

If you miss his seminar, not to worry. It's scheduled to be recorded and then posted at a later date on UCTV.  (See the index of previous Department of Entomology seminars posted on UCTV.) 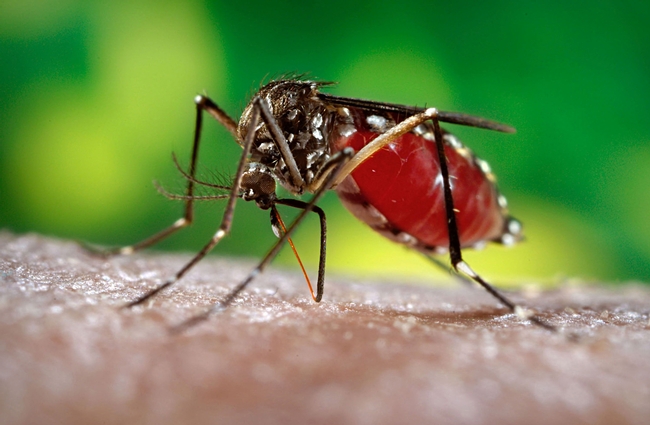 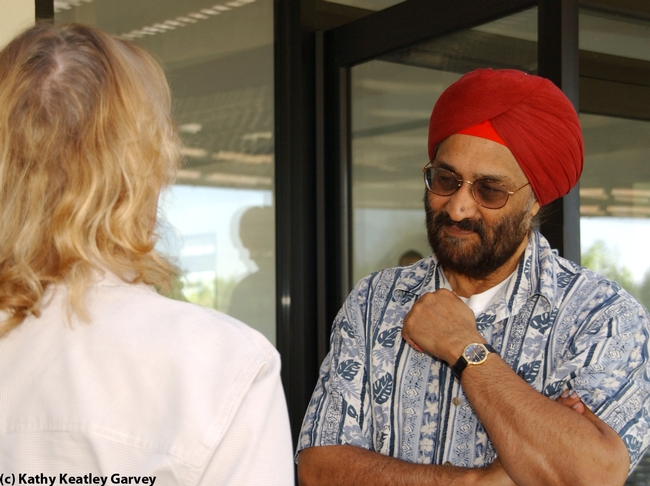