The important work that soldier beetles (family Cantharidae) do is never more exemplified than in the "before" and "after" photos.

When the aphids landed on our rose bushes, a few ladybugs came to dine, but the insects that really stopped the aphid onslaught were the soldier beetles.

Veni, Vidi, Vici! They came, they saw, they conquered.

And now, since their food source is gone, the soldier beetles have flown off to find another tasty smorgasbord.

Yesterday we spotted only one soldier beetle (genus Podabrus) on a rose bush. If you look closely, you'll see why there's only one. 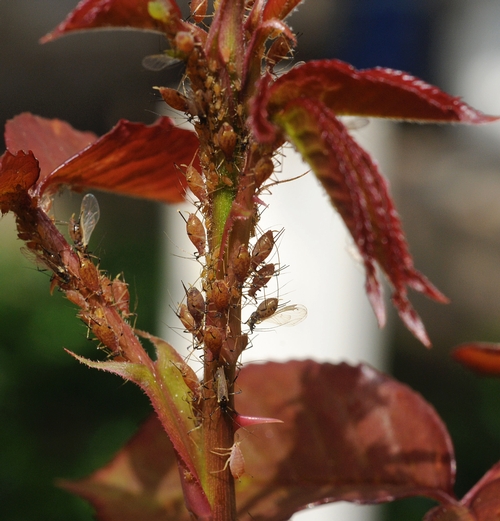 Before
BEFORE the soldier beetles came to visit, aphids clustered on the rose bushes to suck out plant juices. (Photo by Kathy Keatley Garvey) 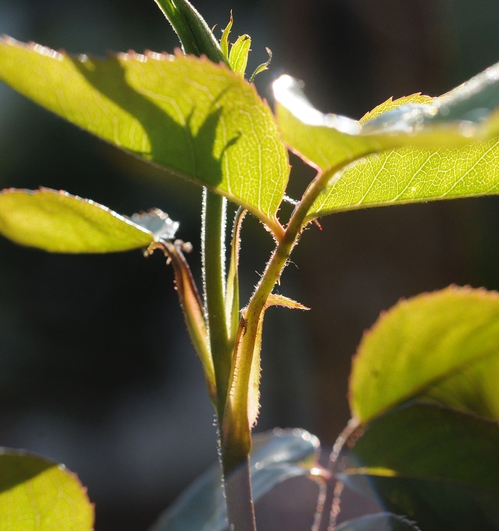 After
AFTER the soldier beetles came to visit, they cleaned off the aphids (with the help of a few ladybugs). "Look, Ma! No aphids!" (Photo by Kathy Keatley Garvey) 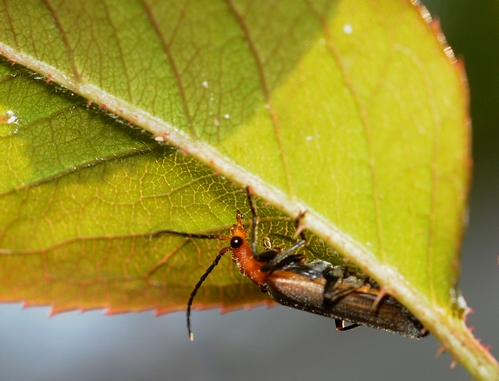 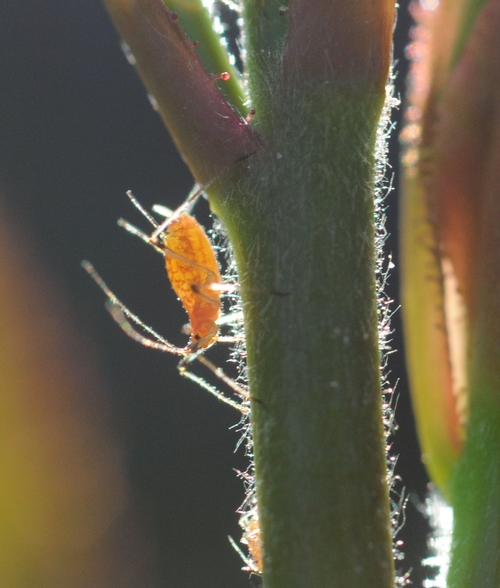 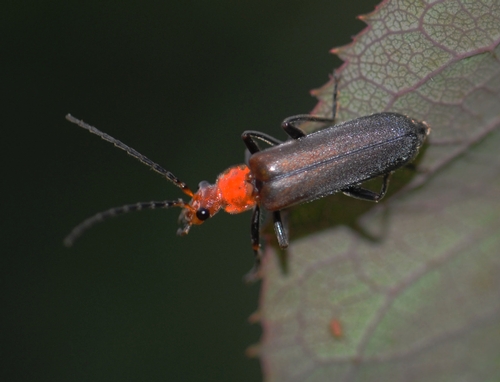 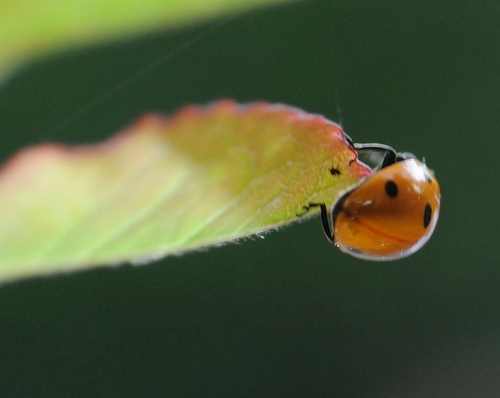 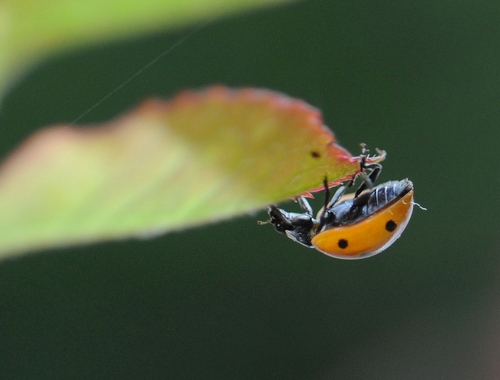 Except it wasn’t planned.

On the last day of a two-day advanced workshop  on "The Technique of Instrumental Insemination,” taught by bee breeder-geneticist Susan Cobey at the Harry H. Laidlaw Jr. Honey Bee Research Facility. UC Davis, bees from one of the hives began to swarm.

It was perfect for one of Cobey's students, Ventura resident Bill Weinerth, a veteran beekeeper and retired Lutheran minister. He films documentaries, so he was delighted to video-tape the swarm.

The bees headed for a nearby tree. Cobey, manager of the Laidlaw facility, smoked them to calm them down before shaking the bees loose and into their new home: an awaiting hive.

Weinerth loves working with bees.  “I’ve had bees all my life except for 10 years when I was going to school (master’s of divinity),” he said.

“When I was 12, and living in , my neighbor kept bees. I’d look over the fence so much watching what he was doing that he gave me a hive.”

It's been a bee-loved passion every since. 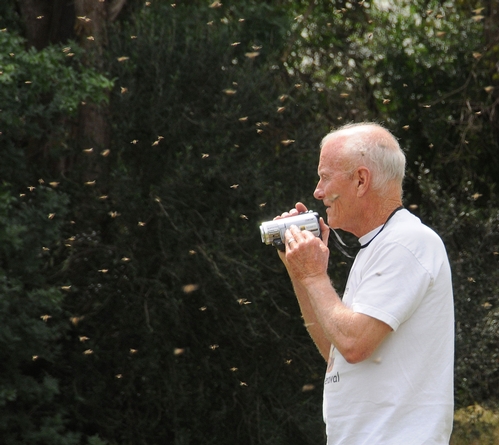 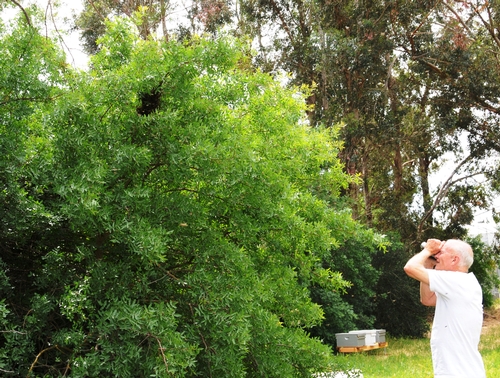 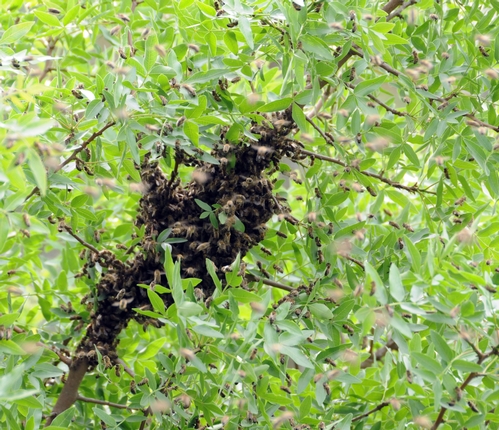 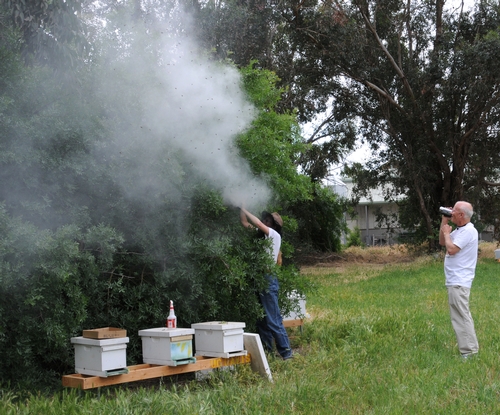 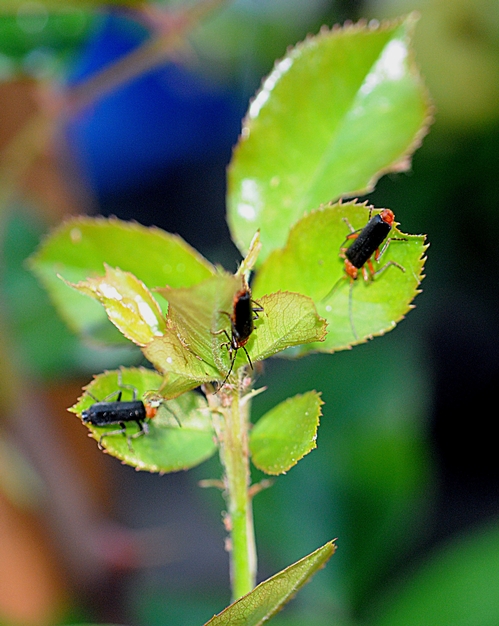 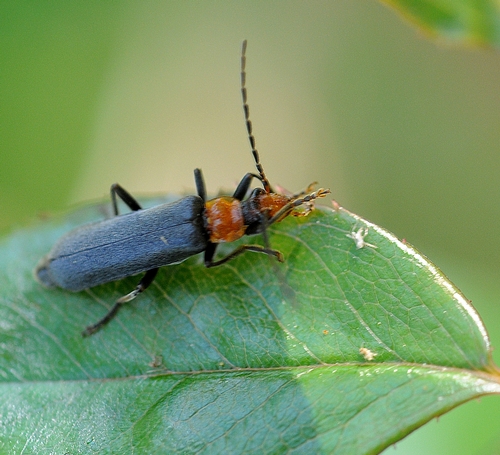 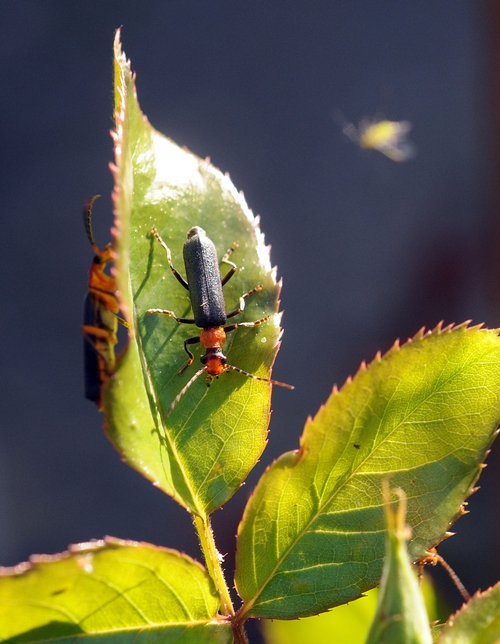 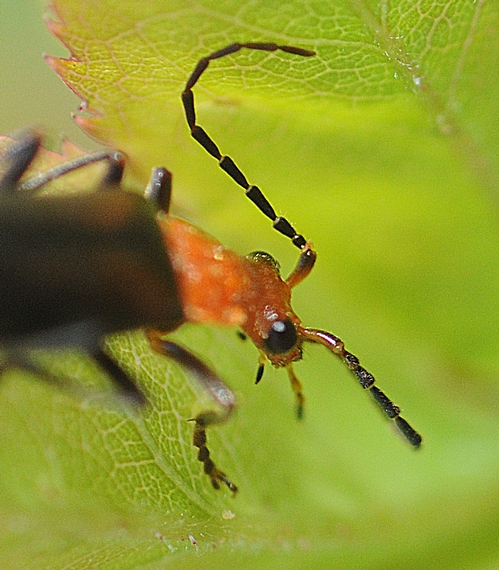 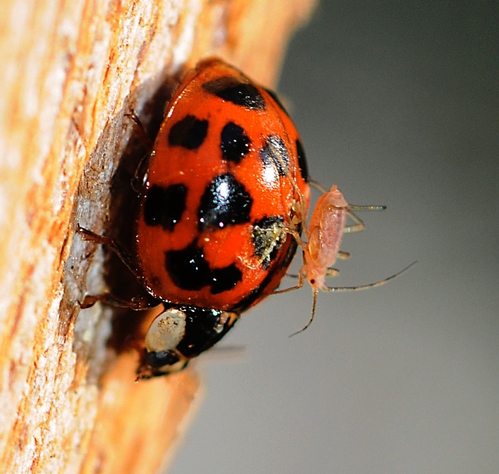