Who knew that you, along with billions of other people, could be infected with undetected microscopic parasitic nematodes, or round worms? And that they spit venom?

Parasitologist Adler Dillman of UC Riverside knows. In fact, he recently received a $1.8 million Outstanding Investigator Award from the National Institutes of Health (NIH) to study these parasitic nematodes, which infect a quarter of a billion of the world's population and can cause blindness, cognitive issues and sometimes death.

Want to learn more about this research? The UC Davis Department of Entomology and Nematology has booked him as a guest speaker as part of its fall weekly seminars, coordinated by nematologist and assistant professor Shahid Siddique.

Dillman will deliver his in-person seminar, "Nematode Venom Contains Potent Modulators of Insect Immunity," at 4:10 p.m., Wednesday, Oct. 27 in 122 Briggs Hall Drive, off Kleiber Hall Drive.  It also will be broadcast live on Zoom at https://ucdavis.zoom.us/j/99515291076.

Dillman, who joined the UC Riverside faculty in February 2015 and is now an associate professor, focuses his research on identifying the specific proteins in a nematode's spit or venom that can trick the immune system to ignore its presence. His model organism is the fruit fly. He hopes that his research could lead to treatments for autoimmune diseases in humans, such as celiac, Crohn's or inflammatory bowel diseases.

UC Riverside featured him, his NIH grant and his research in a press release "Parasitic Worm Venom Evades Human Immune System," posted July 20, 2020 on EurekAlert. "By some estimates, nearly a quarter of the world's population is infected with various types of microscopic worms, or nematodes, with effects ranging from cognitive impairment and blindness to debilitation, elephantiasis, and death," writer Jules Berstein of UC Riverside related. "Examples include hookworm, which thrives in the American South, causing developmental delays and anemia; and pinworms, which commonly infect children and child care workers with an itchy perianal-area rash."

"You can have a person riddled with infection who never realized there's a 2-centimeter-long worm in their eye and thousands of parasites in their blood," Dlllman told her. "The immune system never signaled something was wrong. How is that possible? We know very little about how that works."

Devastating Parasites. Nematodes, he says, are "devastating parasites of humans, capable of modulating our biology in numerous ways, including suppressing our immune systems. The goal of my lab is to understand this modulation and to characterize the chemical pathways that allow it to happen. There's compelling data that parasites could even be used to treat autoimmune disorders such as Crohn's or inflammatory bowel disease. Parasitic worms are just the coolest things you could study because there are so many strange interactions, both positive and negative, that occur between the worms and their hosts."

Aylin Woodward of Business Insider spotlighted Dillman's work in a Sept. 13, 2020 news story headlined "A Scientist Won $1.8 Million to Study the Venom Parasitic Worms Use to Live Undetected in Our Bodies. He Thinks It Could Help Treat Celiac Disease. The Dillman lab is "looking at 500 or so different types of proteins released by nematodes that infect fruit flies," she wrote, quoting Dillman: "Flies are cheaper and easier to work with, and the parasites that affect insects release the same proteins as those that infect mammals."

"An analysis of research on this subject, published in 2017, described how the presence of nematodes and other parasites can lower inflammation in IBD and reduce the severity of multiple sclerosis, type 1 diabetes, asthma, and rheumatoid arthritis in animals," Woodward pointed out. "A 2010 study, in fact, described a patient with IBD who deliberately infected himself with a parasitic worm called a whipworm. The man's immune system started producing a type of protein crucial to healing his digestive tract, and the disease went into remission."

Shahid Siddique may be reached at ssiddique@ucdavis.edu. 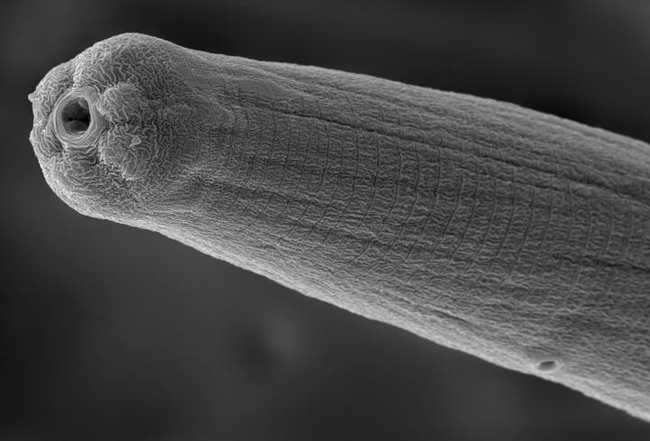 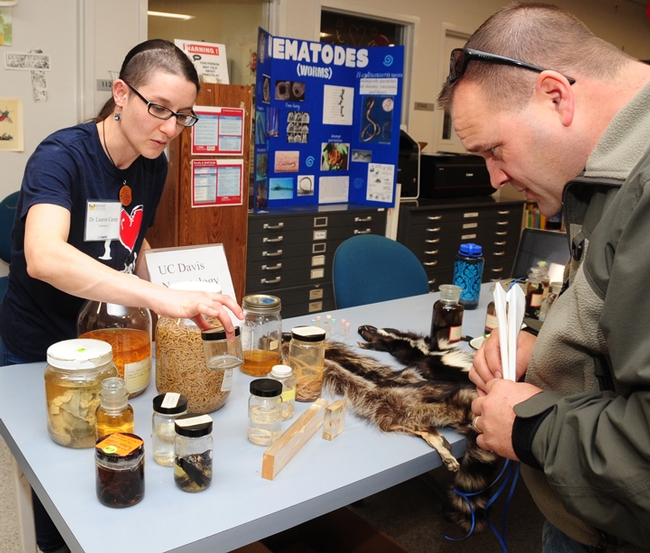 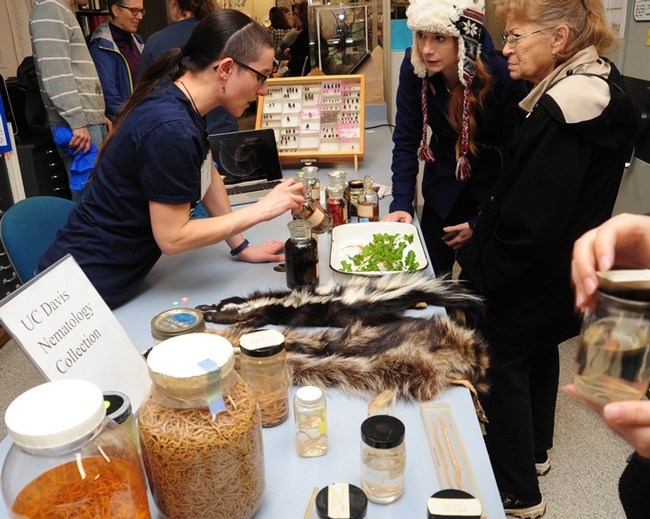 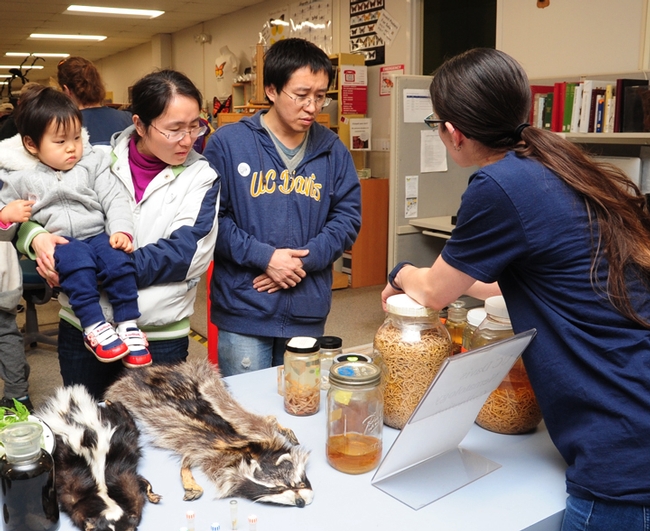