Guayule is a type of USA native rubber plant which was grown at Manzanar during the war years. UC Master Gardener volunteers for this project have been assisting in the reconstruction and maintenance of a guayule patch situated in front of the Manzanar Visitors' Center. In addition, they are researching cultivation requirements and developing expertise in the care of guayule. On September 3 Manzanar Park Superintendent Bernadette Johnson and Arborist Dave Goto invited Master Gardener Guayule Project group members to meet a visiting French guayule expert, Professor Serge Palu.  The group from Master Gardeners included Joanne Parsons, Harold MacDonald and Erich Warkentine.  Dr. Colleen McMahan also joined us bringing some additional guayule specimens from her USDA lab in Albany, California for planting in the garden. The group discussed some of the details of guayule cultivation and listened to a history of rubber plant cultivation (guayule and other plant types) by the late Mark Finlay, presented by his colleague, Professor Palu.

While interest in guayule has been persistent over the last century, many factors have hampered its development – including lack of patent protection, political factors, and growing area regional instabilities.  Thomas Edison even experimented with the cultivation of guayule in Fort Myers during the late 1920's. Major D.D. Eisenhower signed orders to survey guayule in the 1930's. The connection of guayule to Manzanar is the establishment of a rubber research effort during World War II.  After the park was established, one of the researchers, Akira Frank Kageyama, donated some plant specimens taken from the internment camp, which Manzanar staff used to establish a guayule demonstration garden in front of the administration building.

This demonstration garden is a reminder that interest in biological sources of rubber has been around a long time, and that scientists who were interned at Manzanar had an interest in contributing to the war effort.

Guayule still has a lot of potential. There are currently more varieties of guayule than ever before — greater than 50 —and there is more interest in producing rubber from non-petrochemical sources.  Research is continuing (at USDA), including new ways of bioengineering the plants.

The guayule in the Manzanar patch is your grandfather's rubber plant.  Expect to see more commercial cultivation in the coming years.

We hope to see you at the Guayule patch! 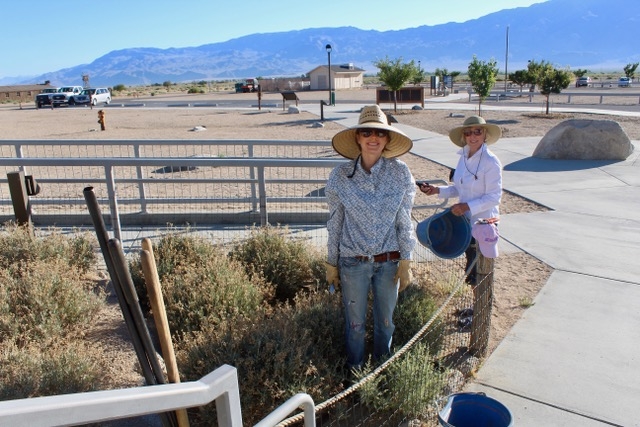 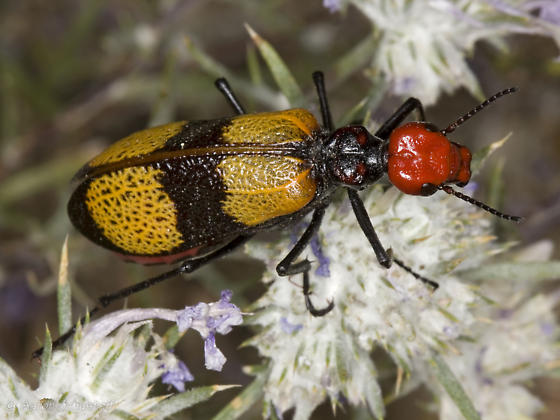