If you missed the international symposium on “Insect Olfaction and Taste in 24 Hours Around the Globe," not to worry.

Nine videos from the symposium are now online, with more to follow:

Noted neuroscientist and keynote speaker John Hildebrand heralded the opening of the first-of-its kind international olfaction/taste symposium. Hildebrand is the Honors Professor and Regents Professor at the University of Arizona and the International Secretary of the National Academy of Sciences.

The survey yielded such comments as:

The detailed schedule of times and speakers was purposely not announced in advance "in order to to keep attendance high when students, postdocs, and early-career scholars presented," Leal said, adding "I enjoyed listening to the student/early-career researchers talks. All of them were very interesting and well executed."

(Editor's Note: See the initial news story, which includes the names of the presenters.) 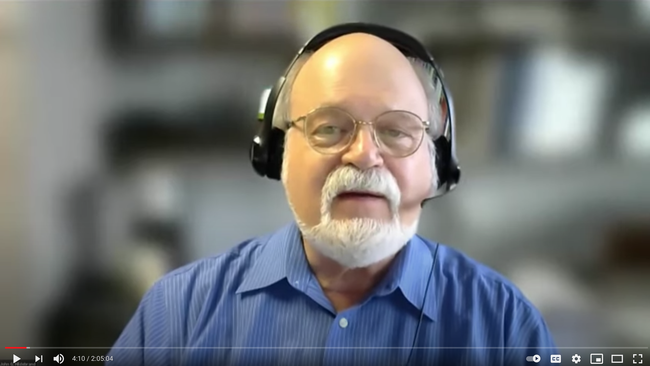