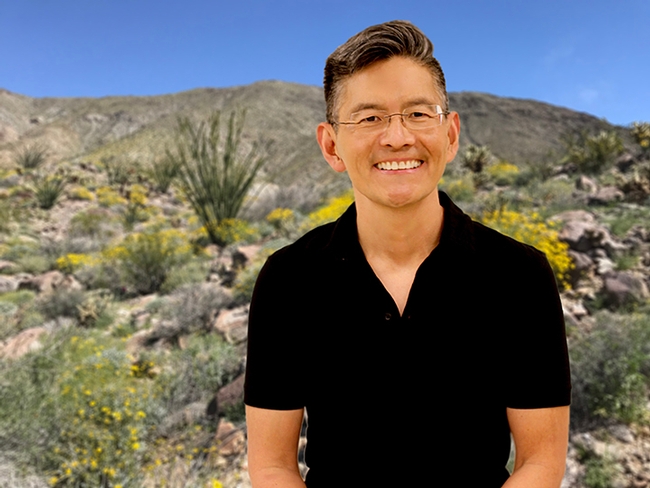 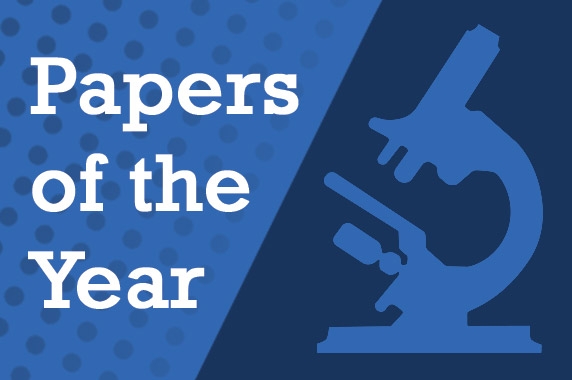 David Holway
DAVIS--Professor David Holway of the Section of Ecology, Behavior and Evolution, UC San Diego, will discuss the invasions of the red imported fire ant and the Argentine ant when he presents the Jan. 22nd seminar hosted by the UC Davis Department of Entomology and Nematology.

His topic is""Do Positive Species Interactions Promote Invasions? The Role of Ant-Hemipteran Mutualisms in Ant Invasions." The seminar takes place from 12:10 to 1 p.m. in 122 Briggs.  Host is assistant professor Brian Johnson, who coordinates the winter quarter seminars. Plans call for video-recording the seminar for later posting on UCTV.

"Mutualistic and facilitative interactions encourage the establishment and spread of introduced species to a degree that is currently underappreciated," said Holway in his abstract. "Commonly formed mutualistic associations between introduced ants and honeydew-producing Hemiptera alter the abundance and behavior of these ants in ways that directly contribute to their ecological success. Our research centers on the red imported fire ant (Solenopsis invicta) and the Argentine ant (Linepithema humile), the two most widespread, abundant and ecologically damaging introduced ants in North America"

"As with most interactions between ants and honeydew-producing Hemiptera, partnerships that involve either S. invicta or L. humile tend to be general, with the ants commonly and opportunistically forming associations with a wide variety of aphids, scales, and mealybugs (including both native and non-native species). Using a combination of experimental approaches and isotopic analyses, our research demonstrates that assimilation of carbohydrate-rich resources (e.g., honeydew, nectar) elevates levels of colony growth and affects worker behavioral traits in ways that likely contribute to competitive performance."

"Intense interspecific competition in their native Argentina constrains the ability of S. invicta and L. humile to control honeydew-producing Hemiptera (and other accessible sources of carbohydrates), whereas these invaders dominate these resources in their introduced US range. Consistent with this strong pattern, nitrogen isotopic data reveal that S. invicta and L. humile from populations in the US occupy a lower trophic position compared to that occupied by these species in Argentina. Given the high densities often achieved by introduced ants, their interactions with honeydew-producing insects may represent an important and largely underappreciated form of herbivory." Red imported fire ants. (Photo by Scott Bauer, courtesy of Wikipedia)
Holway received his bachelor's degree in zoology, with highest honors, from UC Berkeley in 1989. He earned his doctorate in biology in 1997 from the University of Utah, completing his dissertation on "The Causes and Consequences of Argentine Ant Invasions." He was a postdoctoral researcher at UC San Diego from 1997 to 2001 and then served as an assistant project scientist, assistant professor and associate professor.

Holway advanced to professor in the Division of Biological Sciences at UC San Diego in 2011. He has served as director of the UC San Diego Natural Reserve System since 2010.

He is the author of more than 60 peer-reviewed publications, including research in Ecological Entomology, Oecologia, Proceedings of the National Academy of Sciences, Ecology, Insectes Sociaux, Molecular Ecology, and Journal of Experimental Biology.  Among the most recent: