The seminar, hosted by Professor Neal Williams begins at 4:10. Click here to register to attend.

Rader, an associate professor, says she is broadly interested in pollination ecology, landscape ecology and plant–animal interactions in natural and human-modified landscapes. She is currently working on projects that investigate the ways in which plant and animal biodiversity respond to global change and the performance of wild and managed insect pollinators in horticultural crops.

She writes on her website: "I am a community ecologist and my research focuses on plant–animal interactions in natural and human-modified landscapes.  I am interested generally in the ecology of plants and animals in different types of habitats and landscapes and how they respond to differing management practices and global change.  My current projects relate to wild and managed insect pollinators, their efficiency at pollinating horticultural crops and finding ways to improve fruit yield and quality by understanding their life history needs."

Rader holds a  bachelor of environmental science (1998) from the University of New South Wales, Sydney, Australia. She obtained both her master's degree (2005) and doctorate (2011) from James Cook University, Cairns, Australia. Her master's thesis:   "Vertical Distribution, Resource and Space Use in a Tropical Rainforest Small Mammal Community."  For her doctorate:  "The Provision of Pollination Ecosystem Services to Agro-Ecosystems by a Diverse Assemblage of Wild, Unmanaged Insect Taxa." She won a 2017- 2020 Australian Research Council Discovery Early Career Researcher Award.

Among her most recent journal publications: 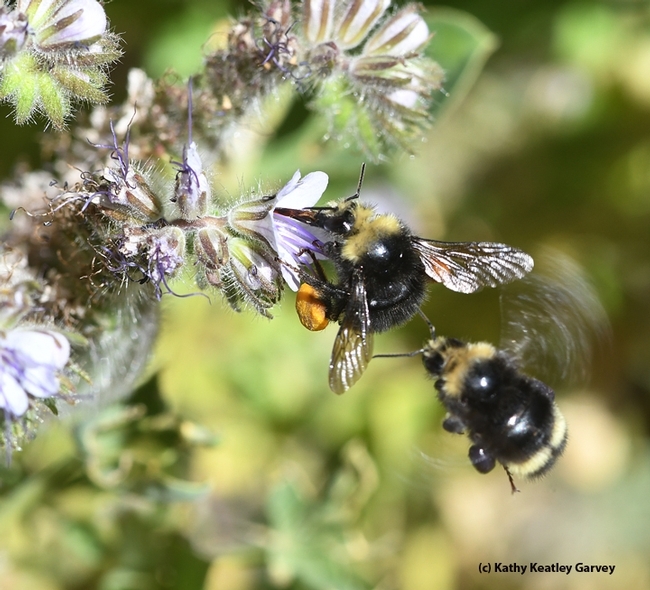 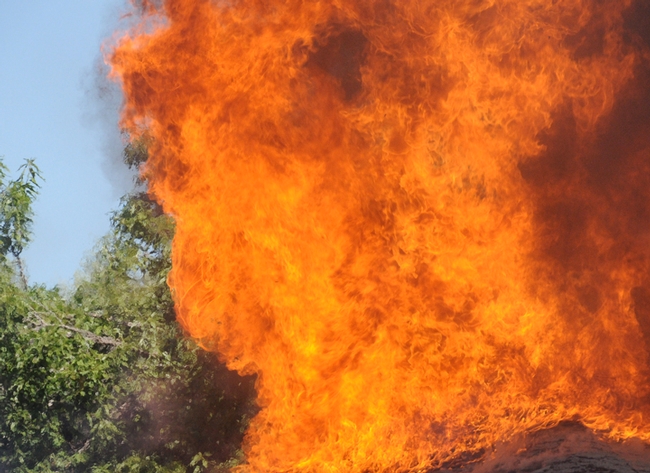 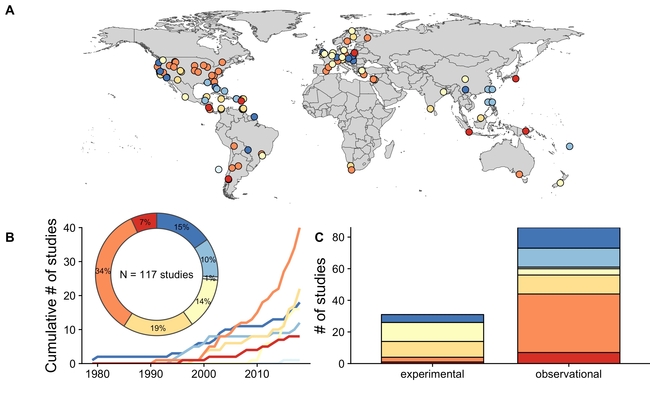 "Sunflower Eyes": entomologist/author Stephen Buchmann (Photo by Scott McCarty)
DAVIS--We Americans will be gifting one another with some 200 million flowers on Valentine's Day, but that's not the “real reason for flowers,” says UC Davis-trained entomologist Stephen Buchmann of Tucson, Ariz., author of the newly published paperback book, The Reason for Flowers: Their History, Culture, Biology, and How They Change Our Lives.

“Flowers feed the world, keep us healthy and make us smile,” says Buchmann, who received his doctorate in entomology in 1978 from UC Davis and is a longtime pollination researcher and adjunct professor in the departments of entomology and ecology and evolutionary biology at the University of Arizona.

But flowers, especially red roses, the most commonly gifted flower on Valentine's Day, can't hold a candle to what most people never think about—that flowers feed the world, thanks primarily to honey bees, bumble bees, syprhid flies and other pollinators.

“Because pollinated and fertilized blossoms turn into nutritious fruits and seeds, these invaluable foodstuffs keep the world's 7.2 billion people from starvation,” Buchmann points out. “These resulting fruits also feed birds, bears and other wildlife.” Stephen Buchmann, author of "Reason for Flowers," with yellow chrysanthemum. (Photo by Kay A. Richter)
Americans buy about 10 million cut blooms every day, Buchmann estimates, but that figure can “jump to 200 million cut flowers on Valentine's Day. Most of these flowers are grown in Columbia and Ecuador then arrive in the bellies of jumbo jets arriving at the Miami airport.”

And flowers make us a smile. “Give someone flowers, and they flash a genuine Duchenne smile,” Buchmann promises. “Rutgers psychologist Dr. Jeanette Haviland-Jones has infused subliminal amounts of rose and gardenia vs. manmade scents into room air. Subjects use more enjoyment words and were more likely to approach or touch a stranger when the floral scents were present. Flowers may counteract the semiochemicals for fear, anger and anxiety that humans seem to constantly be emitting.

Other reasons for flowers, all detailed in his book, just released Feb. 9 in paperback by Simon & Schuster, include:

Buchmann has published more than 150 scientific articles and 11 popular nonfiction books, including The Forgotten Pollinators (a Los Angeles Times Book Prize finalist) with Gary Nabhan. His book, Honey Bees: Letters from the Hive, is a National Science Teachers' Association Outstanding Science Trade Book. He's also written a children's book The Bee Tree (with Diana Cohn), described as the true story of a family of honey hunters in peninsular Malaysia.

Buchmann's major professor at UC Davis was Robbin Thorp, now a distinguished emeritus professor of entomology who continues his research on native bees. Both continue to teach the annual American Museum of Natural History “The Bee Course,” along with several other colleagues.

"Steve has been on the cutting edge of many areas of pollination biology," Thorp said. "He jumps on to new ideas with great enthusiasm and explores them in depth.  He has been a leader in areas like buzz pollination, the contribution of electrostatics in pollen harvesting by bees, and adaptations in bees that collect oils from specialized flowers.  He raised important issues about the conservation of bees in co-authoring the benchmark book, The Forgotten Pollinators, a decade before colony collapse disorder in honey bees captured the attention of the media and general public.  He enjoys new technologies and exploring ways they can be applied to pollination research.  At the annual Bee Course in Arizona, he provides a very popular demonstration of life within carpenter bee nests."

Buchmann wears a number of hats. He assists documentary filmmakers as a “bee and flower wrangler,” and served as the chief scientist for the 2013 Disneynature film Wings of Life, narrated by Meryl Streep. He also produced a short film Honey for the Maya, which can be seen on YouTube.

Besides writing and his beloved buzz pollination research (funded by a National Science Foundation Grant), Buchmann enjoys macro and landscape photography, along with making small fine art bronzes in a Tucson foundry.

The former UC Davis doctoral student remembers “walking up and down the stairs to my office in the old insect museum in Briggs Hall; and chatting with botanist/evolutionist Dr. Ledyard Stebbins; studying the pollination of shooting stars (Dodecatheon) near Lake Berryessa, the area that is now the Stebbins Cold Canyon Reserve; and riding “back and forth to UC Berkeley and the UC Davis libraries on the free library shuttle.”

He did field work for his doctorate in Arizona, California, Wisconsin and Panama (Barro Colorado Island), and recalls the “wonderful mentorship of Dr. Robbin Thorp and the late Grady Webster.” 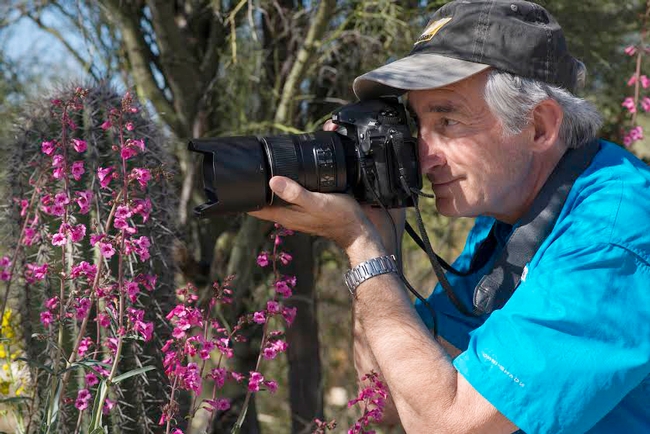