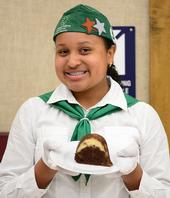 Thirteen-year-old Celeste Harrison, a fourth-year member of the Sherwood Forest 4-H Club, Vallejo, shares her expertise about chili and cavies (guinea pigs), but she's also a pro in the kitchen and at making a dessert called “Chocoflan.”

Celeste baked the dessert for the recent Solano County 4-H Project Skills Day — where 4-H'ers share what they're learned in their projects — and her presentation and... 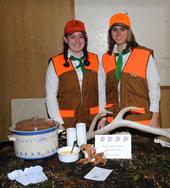