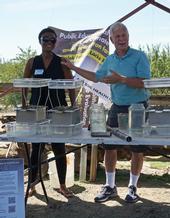 Scientists are developing climate-smart farming practices, California is offering financial incentives to implement them, and now a group of 10 UC Cooperative Extension climate-smart educators are taking the program to the next level. 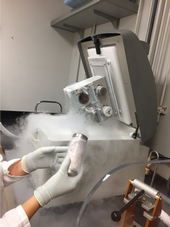 Each year, a diverse group of UC Agriculture and Natural Resources academics and program implementation professionals meet to share and collect the latest climate change experiences, ideas, science and solutions. The team works with farmers across the state to improve production practices and minimize environmental impact, conduct agricultural and natural... 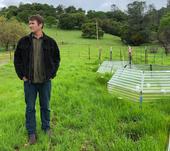