1- Historically zinc deficiency was common in California, but now because of widespread use of zinc fertilizers, zinc deficiency is pretty rare.  I concur, and as a matter of fact have yet to find a single plant sample which was deficient for zinc.

4- Most common soil zinc test is DTPA extraction, which gives a good estimate of what is plant available.  Generally, soil DTPA extracts from 0.5 ppm - 1.5 ppm means crop plants in that soil would probably respond to the addition of a zinc fertilizer, while a test above 1.5 ppm means there likely will be no plant response to zinc addition.

You really should read the whole article, it's quite good and definitely worth the while: 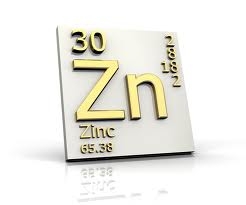 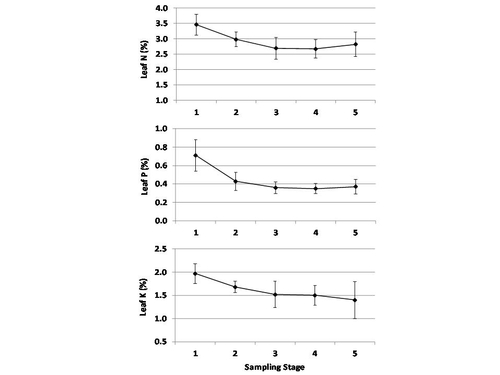 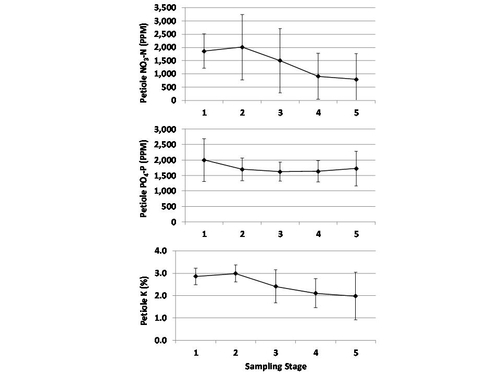