Well, how about nematodes? They can do "tricks," too.

Professor and plant pathology researcher Melissa Mitchum of the Department of Pathology, University of Georgia, willpresent the next UC Davis Department of Entomology and Nematology seminar.on "The Tricks Phytonematodes Use to Modulate Plant Development."

"Phytonematodes secrete a suite of effectors to modulate developmental programs of their hosts to cause disease," Mitchum says in her abstract. 'In this talk, I will highlight what we are learning about these effectors and the tricks they use to accomplish their goals."

Along with colleague Lisa Beamer of the University of Missouri, Mitchum is co-directing a four-year $1.2 million grant from the joint National Science Foundation and the U.S. Department of Agriculture National Institute of Food and Agriculture Plant-Biotic Interactions Program "to help combat a devastating soybean pathogen," according to a January 2022 news article in the Johnson City Press, Tenn. "The soybean cyst nematode, a microscopic roundworm, is responsible for annual crop losses of $1 billion in the U.S. alone," the news story relates.

For any seminar technical issues, Siddique may be reached at ssiddique@ucdavis.edu.

Want to learn the basics of nematodes, aka roundworms? Be sure to watch nematologist Steve Nadler, professor and chair of the UC Davis Department of Entomology and Nematology in this YouTube video. He delivered this presentation virtually at the 2021 UC Davis Biodiversity Museum Day. He discusses what they are and why they're important to the ecosystem. 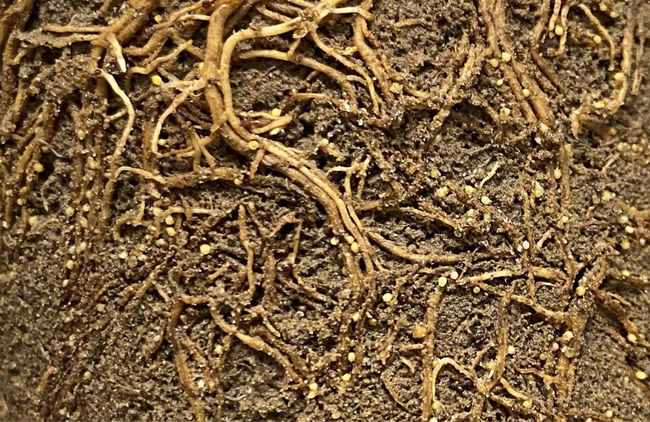 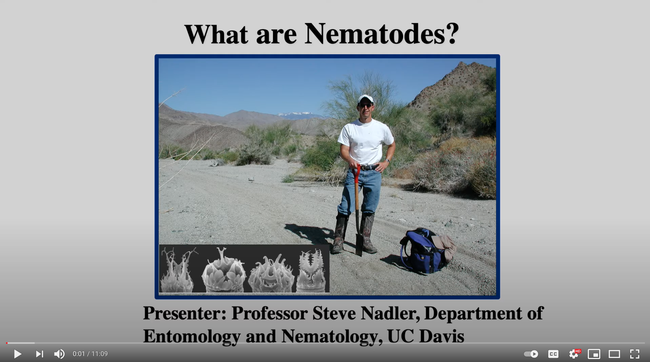 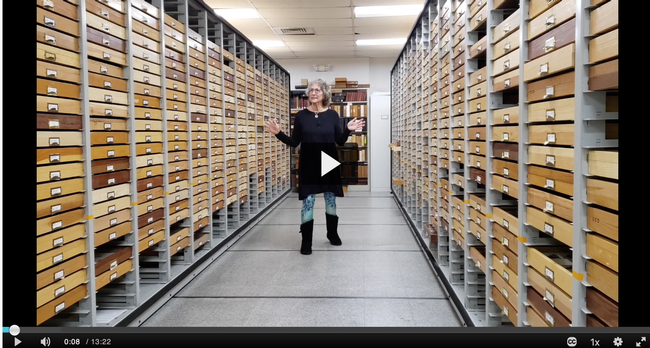 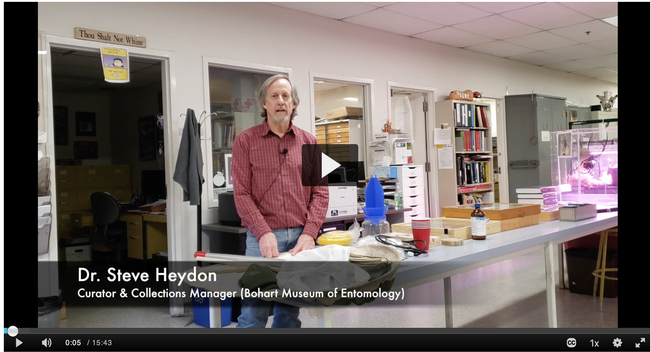 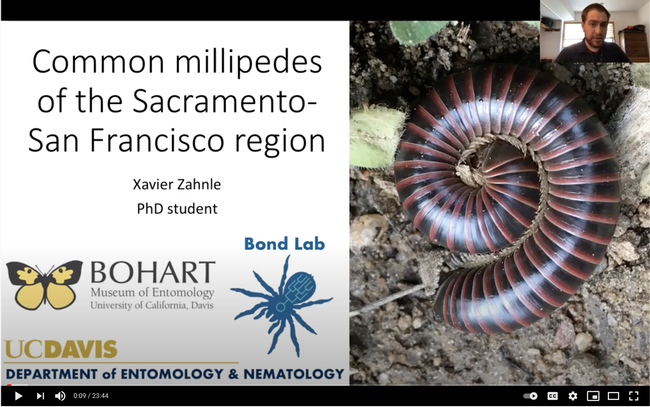 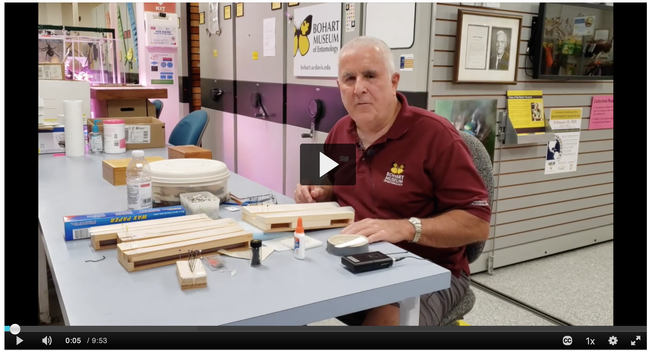 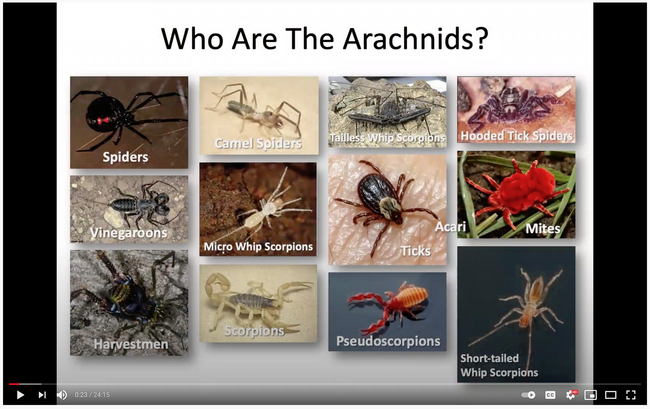 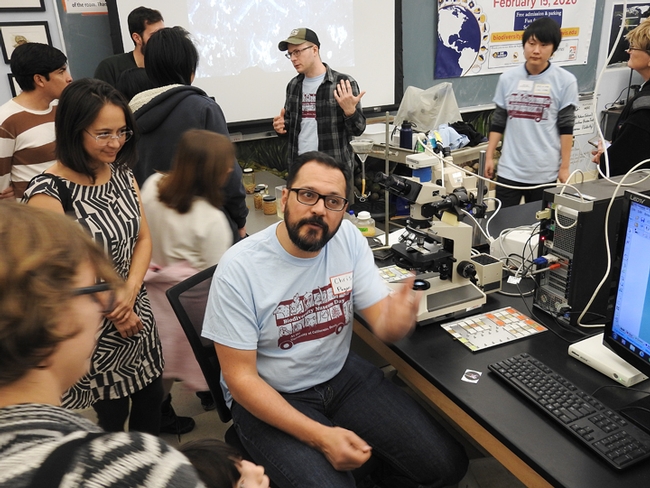 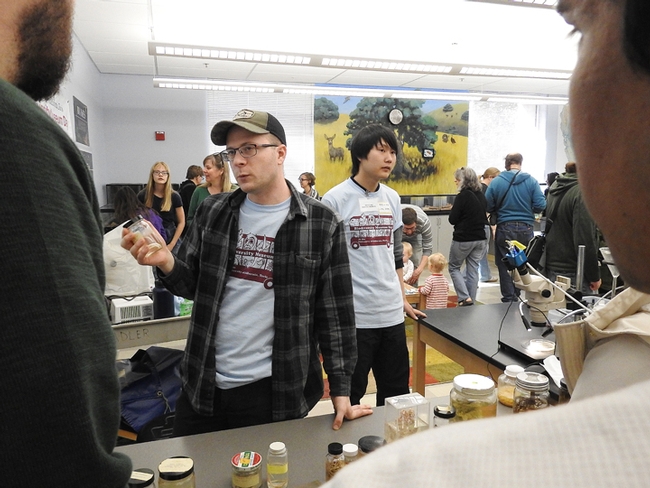 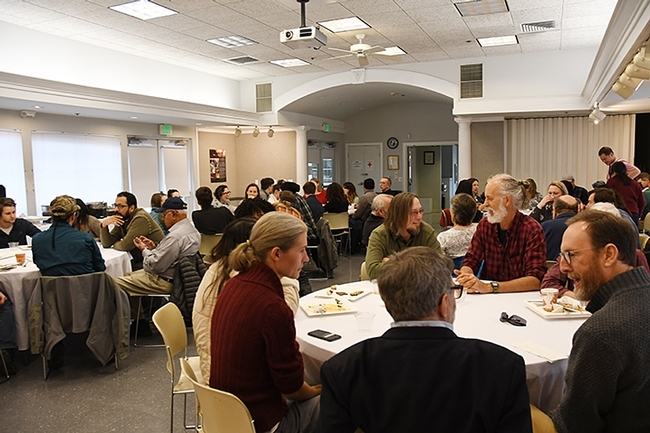 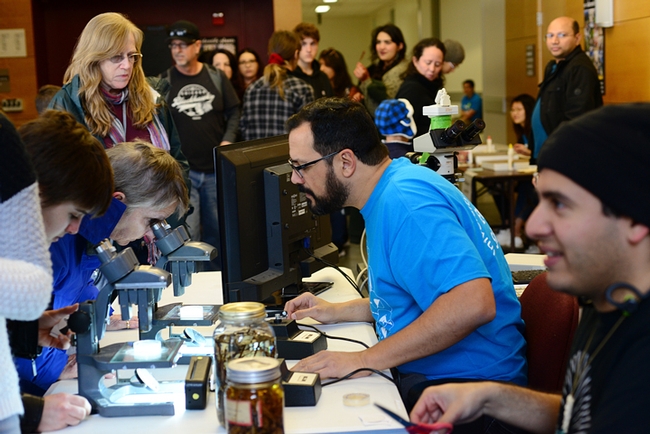 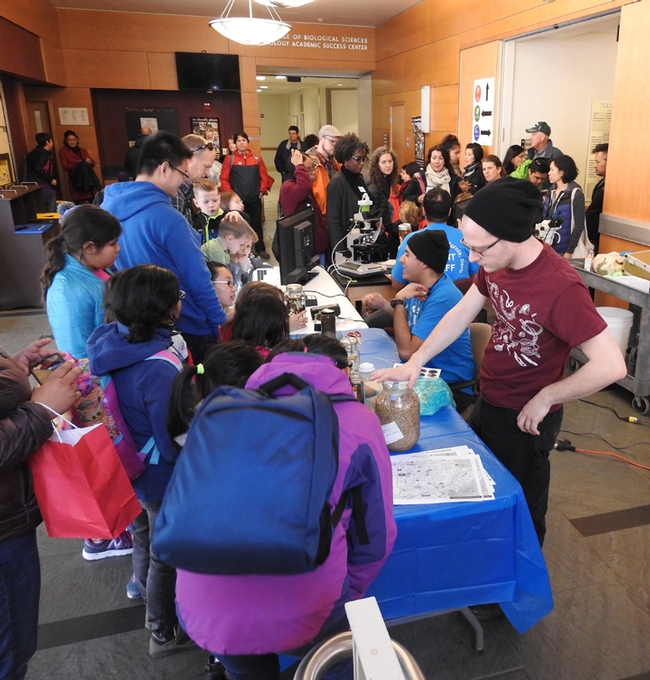 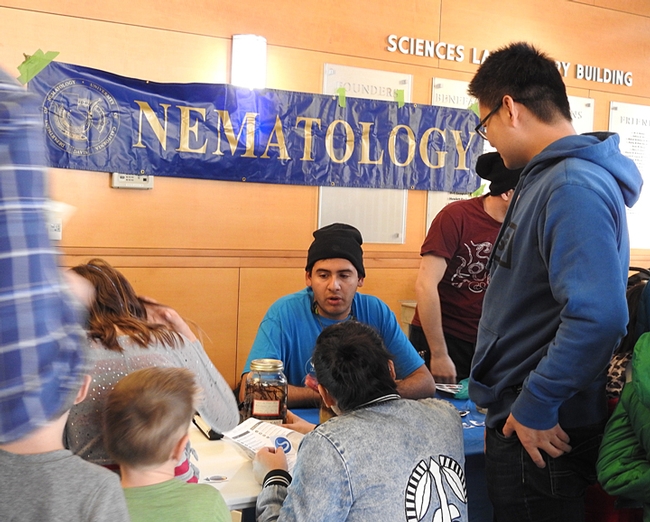