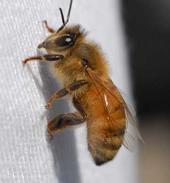 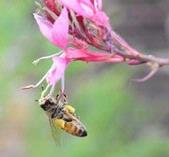 The headline, a play on the famous orchestral piece "The Flight of the Bumblebee," comes from the Web site tothecenter.com, which carried a rundown this week on the oft-publicized colony collapse disorder, a mysterious ailment that is severely curtailing the country's honey bee population.

The story appears as UC Davis news service distributes a news release about a new $125,000 contribution from Häagen-Dazs to help honey bees. Half of the money will be used to create a one-half acre Honey Bee Haven on the campus, the release says. Häagen-Dazs and UC Davis will determine how the... 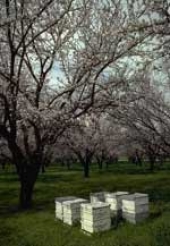 “The bottom line is no one knows what’s causing it,”...